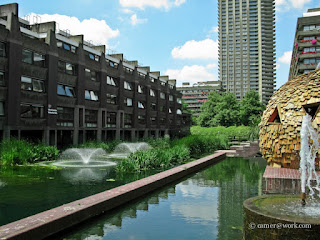 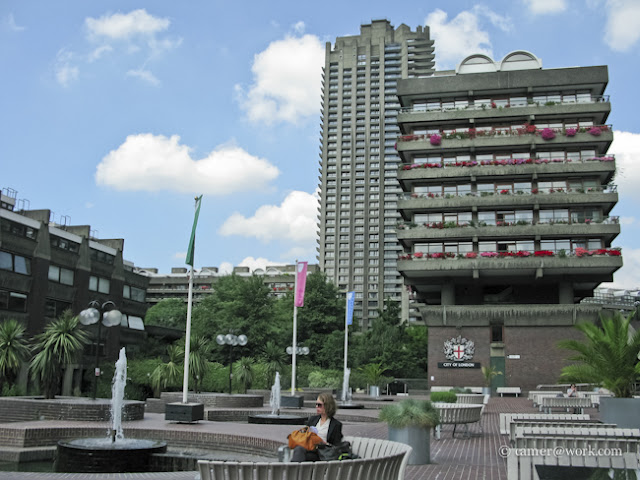 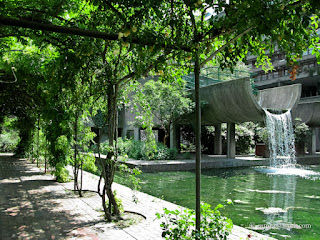 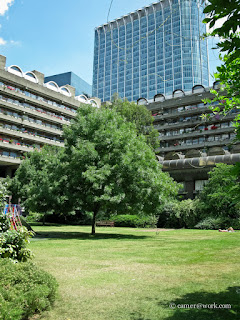 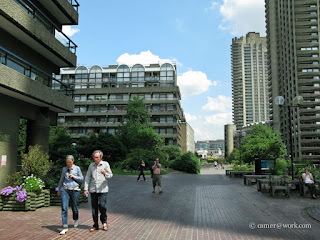 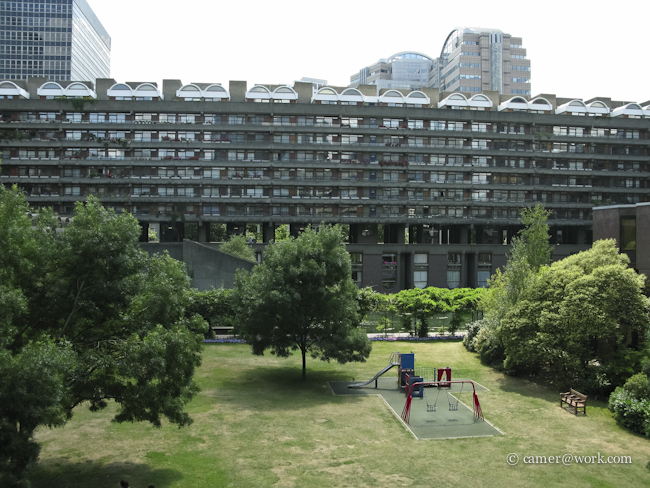 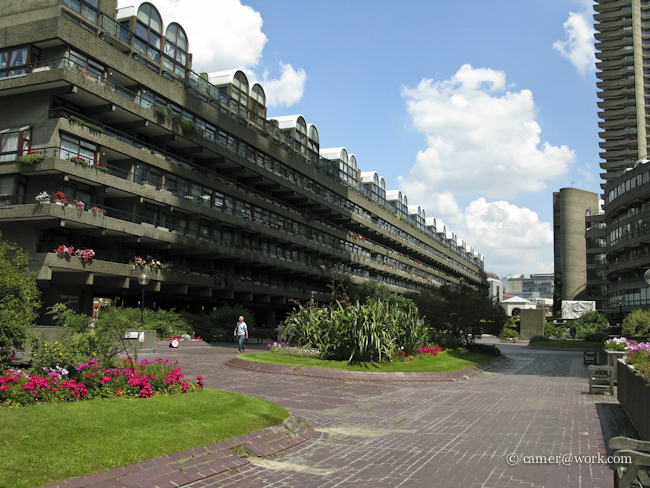 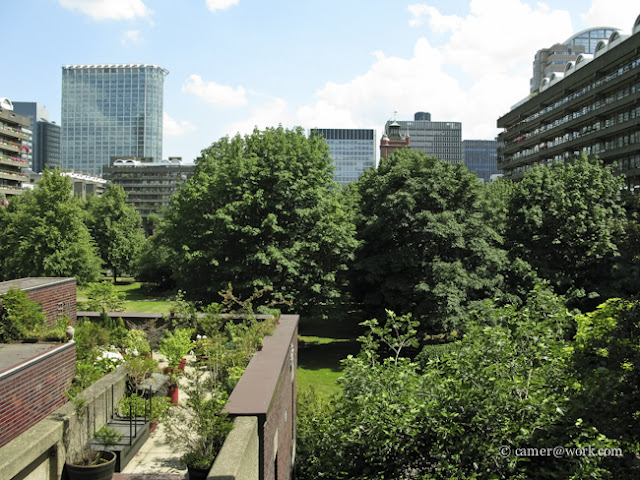 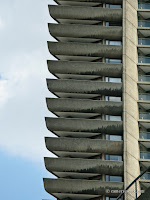 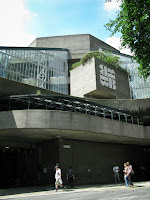 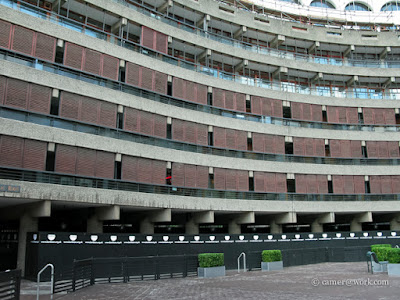 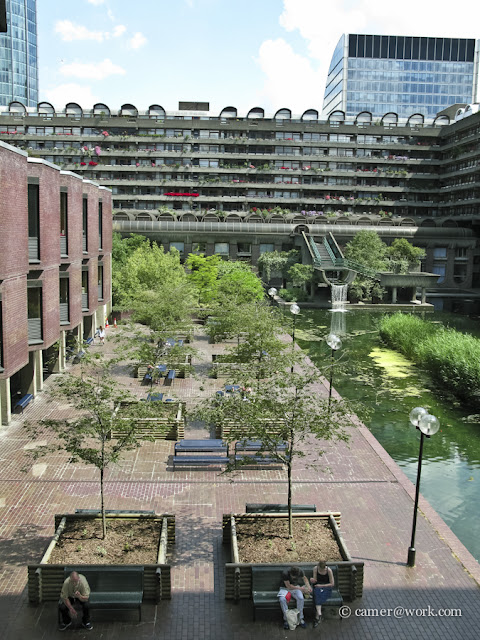 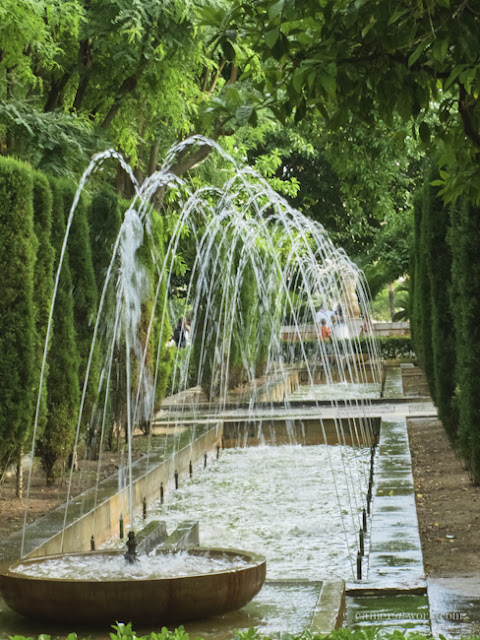 Urban gardens surrounded by the medieval walls and buildings and Palma's cathedral, they are Andalusian inspired, and very Mediterrean in vegetation. 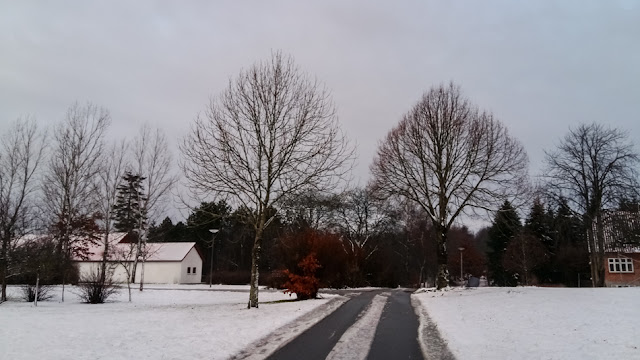 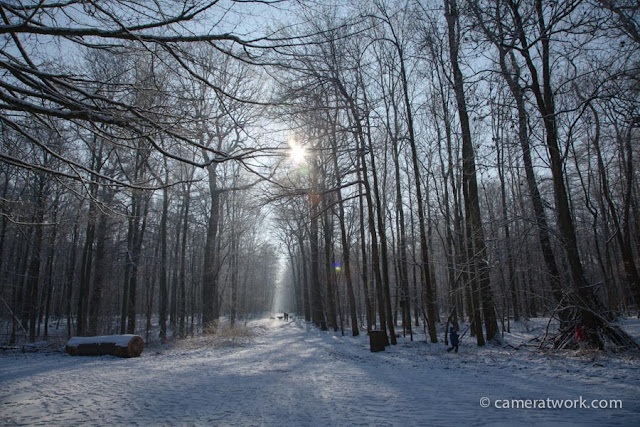 The month of February is past, but I feel like looking back and remember sceneries.  The images below are from the same month but different year, 2012 and 2013.  Geography plays a huge role here: different climate zones, different landscapes, and for me very different emotions.  I hope you enjoy the weekend! Forêt de Soignes, Brussels, February 2012 Cami de Sa Cova, Majorca, February 2013.  Yes, almond trees bloomed already, just glorious!